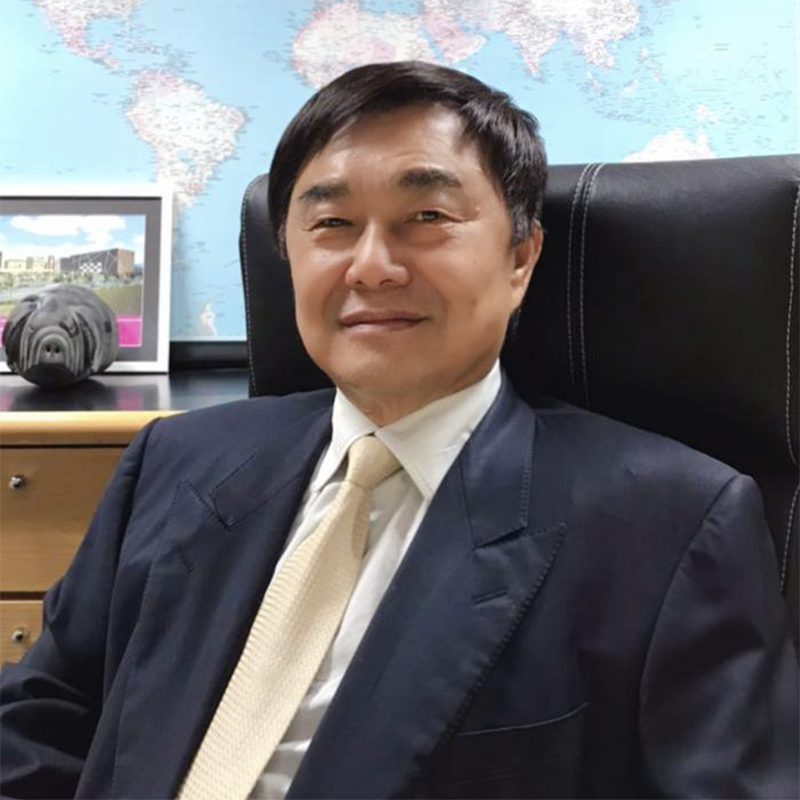 He has extensive experience in the building, construction and civil engineering industry after having been directly involved in this sector for more than 30 years. He has been actively involved in implementing and managing construction projects undertaken by Sycal Group. He is a director of Sycal Berhad, a wholly-owned subsidiary of the Company, and also director of certain subsidiaries of the Company and several other private limited companies. 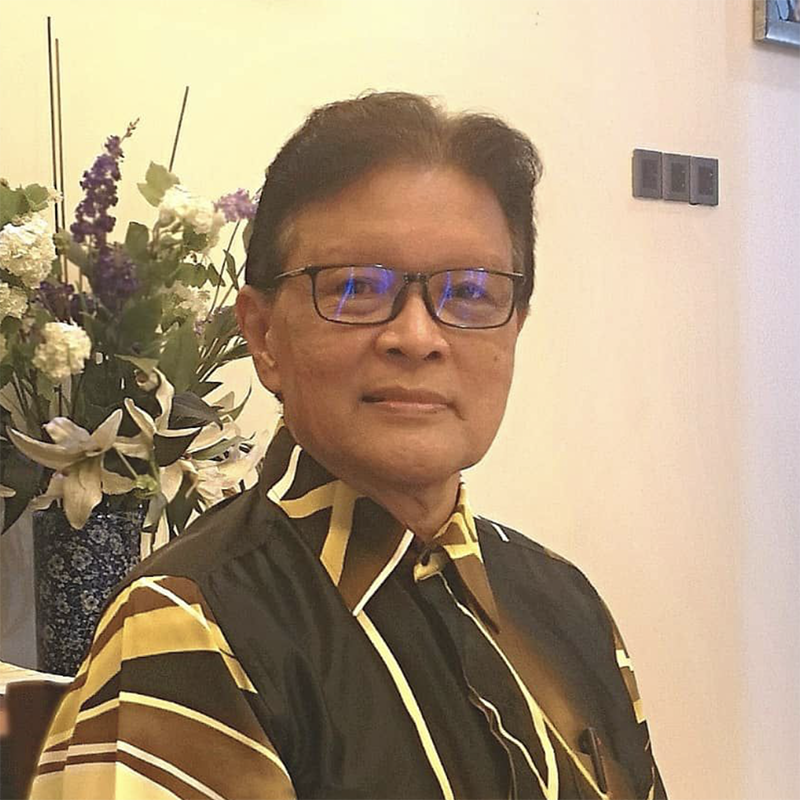 He is an engineer by profession and is a registered professional engineer with the Board of Engineers, Malaysia. He graduated from the Oxford College of Further Education with Ordinary National Diploma in Engineering in 1974 and holds a Bachelor of Science degree in Civil Engineering from University of Aston in Birmingham, England, in 1977. He is a corporate member of the Institute of Engineers (Malaysia) and Institute of Highway Engineers (United Kingdom). He commenced his career in August 1977 as Road Maintenance Engineer with Jabatan Kerja Raya (“JKR”), Perak and was involved in the implementation of Kampsax Highway Maintenance Programme. From January 1981 to October 1982, he served as District Engineer with JKR, Johor and subsequently served as Executive Director in a civil and building construction company, Tripart Sdn Bhd from November 1982 to 1989. Prior to joining Sycal Berhad in 1994, he was with Percon Corporation Sdn Bhd and was involved in a number of notable projects such as the construction of the 5-Star Istana Hotel in Kuala Lumpur, as well as the Malaysian Embassy in Jakarta. He is director of Sycal Berhad, a wholly-owned subsidiary of the Company, and also director of certain subsidiaries of the Company and several other private limited companies. He obtained a Certificate in Architectural Draughstmanship from Institut Teknologi Malaysia, Ipoh in 1981.  He started his career in 1980 by managing his family’s construction business and in 1982 as a clerk of works with Seri Jurutera Perunding Sdn Bhd, a civil and structural consultant company. From 1983 to 1985, he served as site agent with Bandar Baru Bersatu Sdn Bhd and subsequently served for 1½ years with Malaysian Construction Concept Sdn Bhd, a construction company as Site Supervisor. Prior to assuming his current position as Project Director, he was the Project Manager for 2 years and subsequently, the General Manager for 5 years at Sycal Berhad. He is currently responsible for project coordination and is in charge of works progress and staffing. He is also director of Sycal Berhad, a wholly-owned subsidiary of the Company, and also director of certain subsidiaries of the Company and other private limited companies. Dato’ Shahrom Bin Abd Malik graduated from Universiti Kebangsaan Malaysia (UKM) with a Bachelors in Art (Political Science) BA (Hons) in 1985. He obtained his Masters in Public Administration (MPA) from Universiti Sains Malaysia (USM) in 2002. He started his career as Company Executive and Company Director in a private limited company from 1985 till 1988. Thereafter, he held the post as Setiausaha Majlis Daerah/Majlis Perbandaran for 23 years until 2011. His last post was as Yang DiPertua Majlis Perbandaran Taiping and Majlis Perbandaran Kuala Kangsar from 2011 till his retirement in 2019. 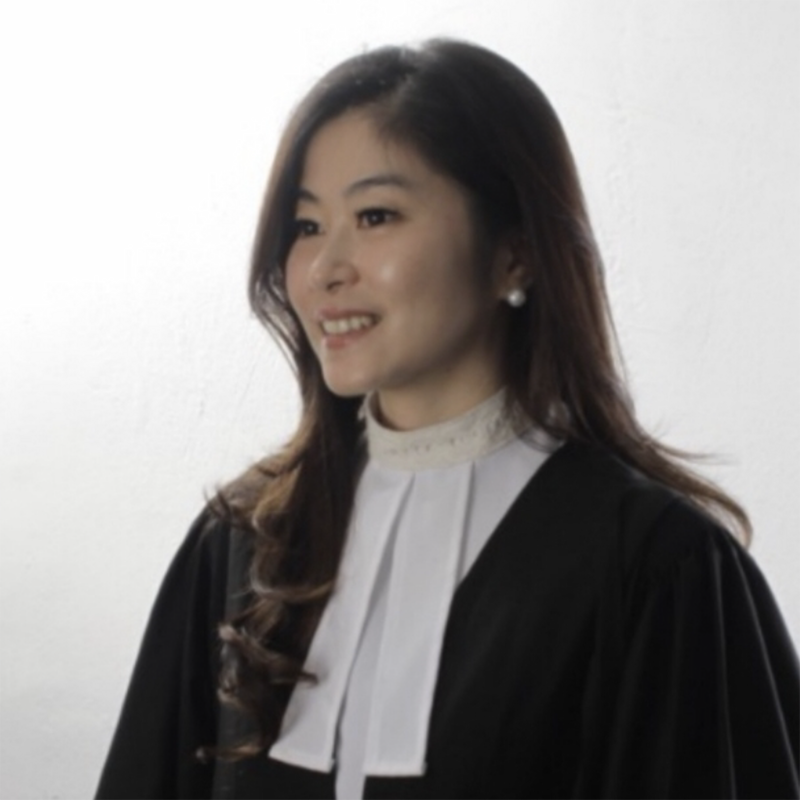 Dato’ Magaret is a member of Malaysian Bar of High Court of Kuala Lumpur and High Court of Sarawak. She holds an Honors Degree in Law (LLB Hons) from University of West of England, Bristol United Kingdom.

Dato’ Magaret has more than 18 years or extensive experience in conveyance, litigation and corporate legal matters. In 2006, she established the firm of Messrs Ting & Ting in Klang, Selangor. Dato’ Magaret is also a member of Chinese Chamber of Commerce and Industry and holds position as legal advisors to Foochow Association Klang, Foochow Association Subang, Persatuan Pekilang-pekilang Telok Gong and Pertubuhan Tan Selangor. She currently sits on the Board of Orgabio Holdings Berhad and Pappajack Holdings Berhad, both as independent and non-executive director. 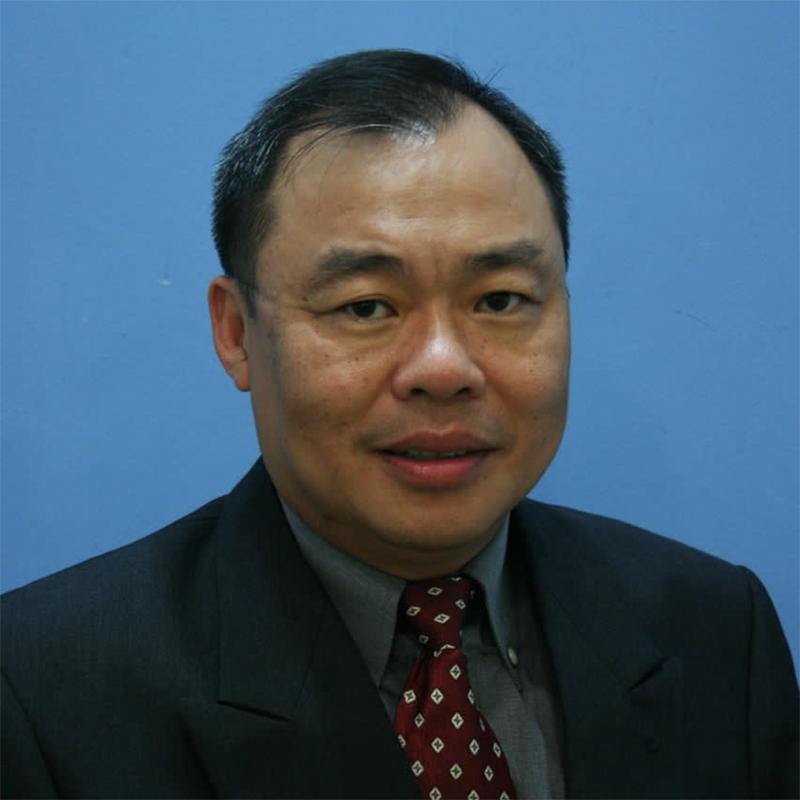 He has more than 25 years of extensive experience in the fields of finance, accounting, auditing and management consultancy.  In 1995, he set-up his own consulting firm providing financial and management advisory services.  He also holds position as financial controller/corporate advisor in various non-listed companies.  In 2010, he was appointed as the corporate advisor of an oil and gas company and subsequently appointed as Chief Executive Officer until 2015.  During his tenure, he was tasked with the “turnaround” corporate exercise.

Founded in 1980, SYCAL VENTURES BERHAD. is a well-known contractor and property development in Malaysia. Our headquarter is situated in Kuala Lumpur (KL). The company specializes in construction industry, manufacturing and trading as well. If you’re ready to start your next project, feel free to contact us now for a quote.